Walking to work one morning, my eyes were veiled by the thick fog and the sun appeared as a bright, glowing blob in a distance. It was the most dreamy and mysterious morning sun I’d ever witnessed. Good morning, Glasgow 🙂 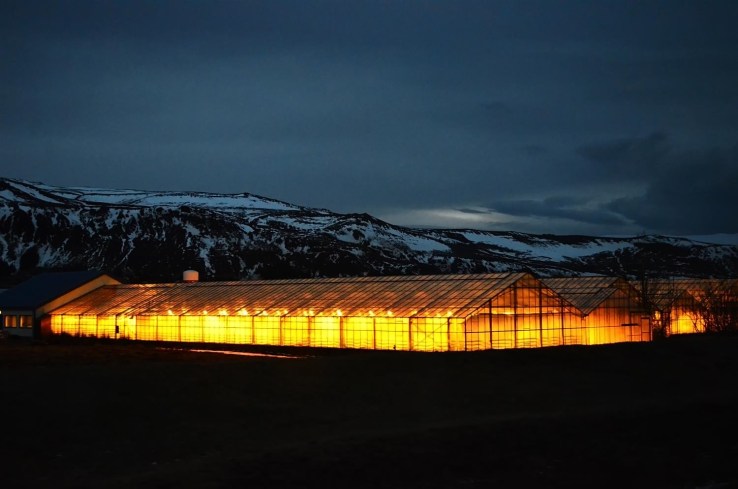 While the early bird gets the worm, morning light doesn’t come quite so early during the winter in Iceland. In fact, at 9 in the morning in late January, the sky is still pitch dark, and it only begins to light up slowly at around 10, when this photo was taken. I was on a tour bus around the Golden Circle when we passed by this greenhouse, glowing in its grandeur before the sun came out to outshine its glory. As a friend mentioned, “How can a greenhouse look this beautiful!”

The thing about moving to a new time zone is that for the first week or so, my sleeping schedule changes. For the better, actually, because I am now tired by 11pm and wake up automatically at 7am…which I know won’t last long. This morning I woke up and couldn’t fall back asleep, and looking out the window, I saw the morning glow of the city in a distance (photo taken at a position similar to the one on October 26). First Glaswegian sunrise, and hopefully it won’t be the last one I see 😛

It’s very rare that I get up super early, and I was up before the sun even rose this morning. Ugh, so sleepy, but we were off for an important mission. It was going to be a long day… 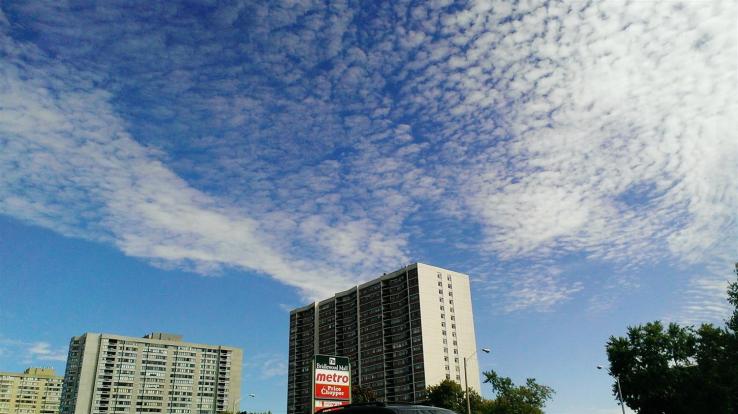 Lovely clouds appeared in the sky this morning, prompting me to say, “Wow, so beautiful!” as I stepped out the door. The building seemed to be spewing out layers of tornado-like clouds :O